HOME
ABOUT US
PRODUCTS
FACTORY EQUIPMENT
NEWS
CONTACT US

According to reports, Finland will start the pilot project first, and the fence will not cover the entire eastern border. The border between Finland and Russia is about 1,300 kilometers, and the fence will be built about 260 kilometers. Finland has set aside 6 million euros in this year's supplementary budget to build the fence, and about 140 million euros in the 2023 supplementary budget proposal, which is expected to be built in three to four years. 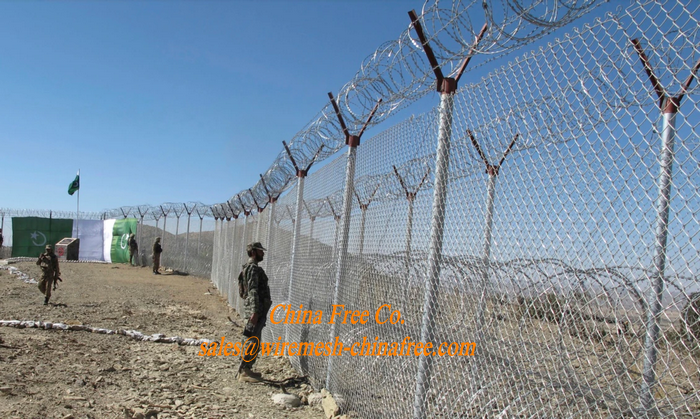 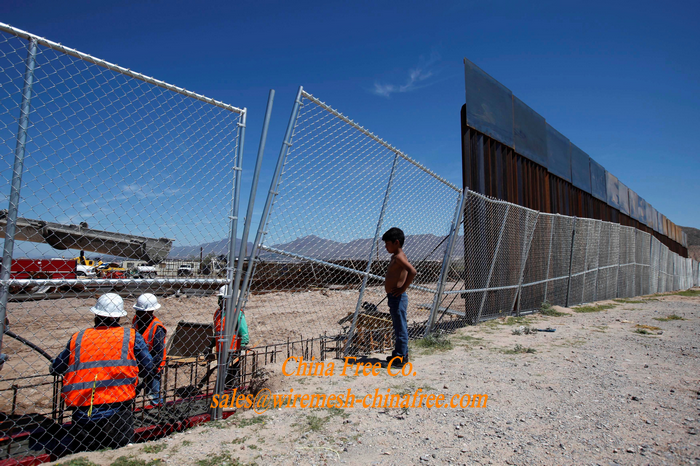 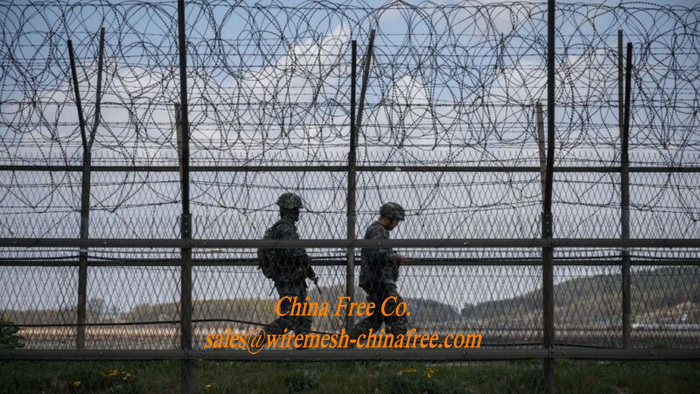