HOME
ABOUT US
PRODUCTS
FACTORY EQUIPMENT
NEWS
CONTACT US

It is relatively inexpensive, but viciously effective. Concertina razor Wire around the perimeter is enough to deter any wouldbe vandal, robber or saboteur. Razor Wire is made of a corrosion resistant galvanized steel cutting ribbon wrapped around a core of galvanized spring steel wire. It's impossible to cut without highly specialized tools, and even then it's a slow, dangerous job. Concertina Razor Wire is a long lasting and very effective barrier, known and trusted by security professionals.

Welded razor wire mesh and concertina razor wire coil can also be combined with each other, and such an effective combination can prevent the theft of all illegal elements. In military, frontier or some well-organized places are heavily used by military soldiers.

Straight blade razor wire no buckle, the outer packaging is the same as the general barbed wire, it can be pulled into a straight line after opening, and it is also widely used in military.

Spiral razor wire is a wide range of razor barbed wire. It is simple to install and has good anti-theft effect. More than 80% of the market is this kind of barbed wire. It is widely used in border defense lines, general factories and residential walls, the diameter can be selected according to customer needs. generally, the diameters of 800 mm and 900 mm are used, and the civil will choose the diameter of 500 mm. 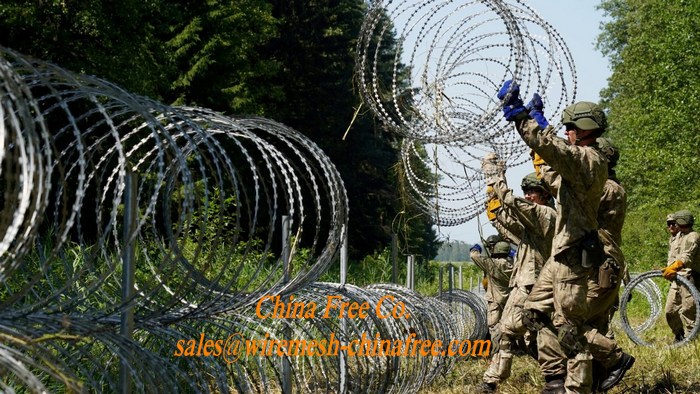 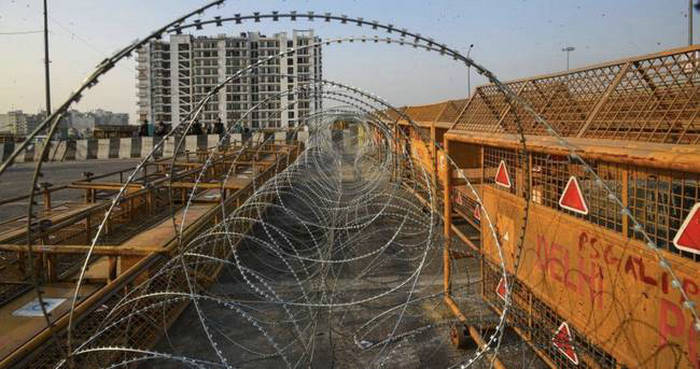